Ken Berry: Your Doctor Might Be Lying to You 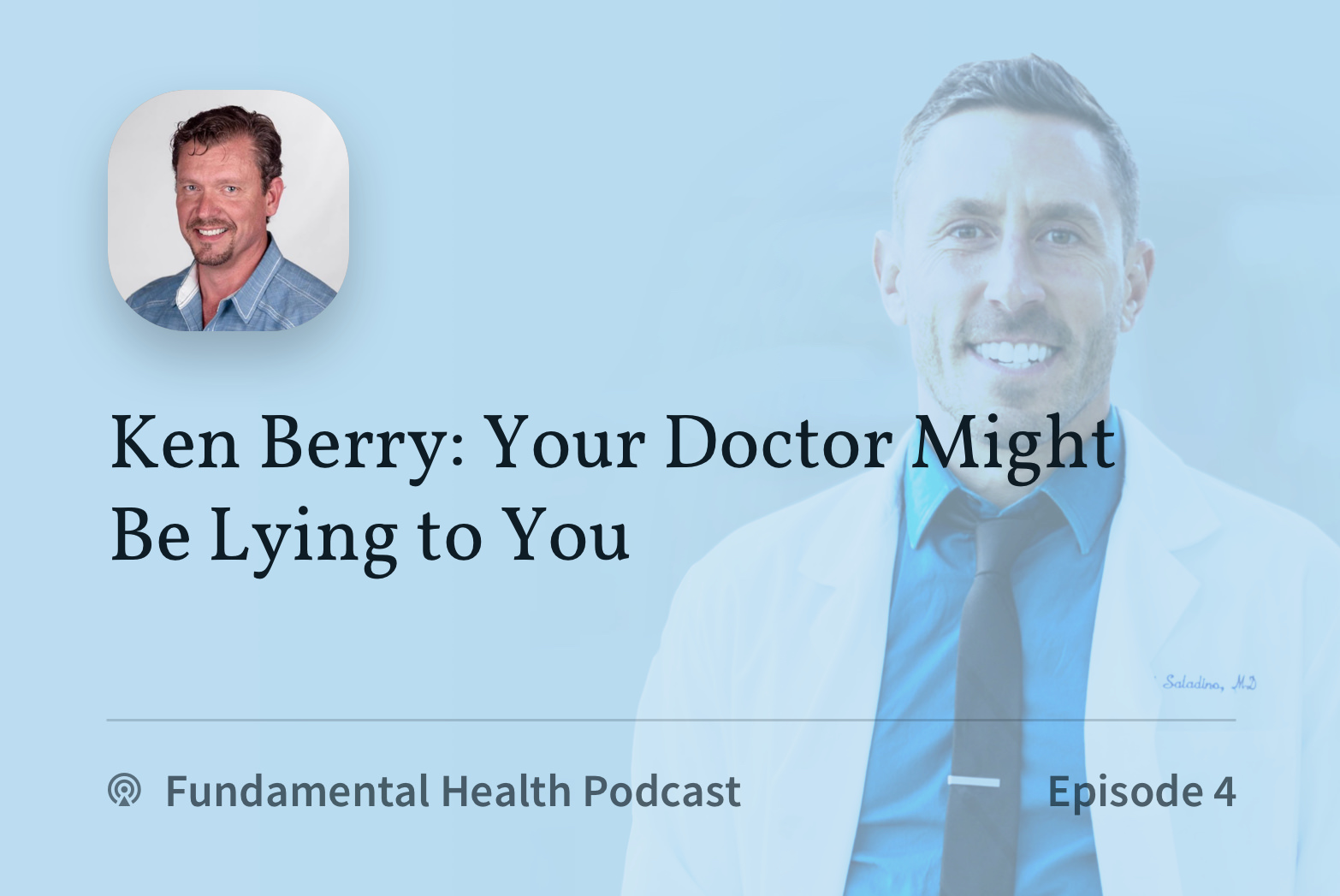 Dr. Ken Berry is a practicing board-certified physician, an Amazon Best Selling author, and a passionate advocate of health on his YouTube channel where he has over 500,000 subscribers.

Along with his online presence, he is active in his own community of Camden Tennessee where he has been practicing at The Berry Clinic since 2003. Dr. Berry is known for his direct, no-nonsense approach to health and wellness. After signing with Victory Belt Publishing House this year, Dr. Berry just released the second edition of his best selling book Lies My Doctor Told Me.

He is also in the process of writing his second book called Common Sense Keto for Type II Diabetes. He looks forward to working with the real people of the world in continuing his mission to bring an end to the obesity and Type II diabetes epidemics, along with bringing awareness to such issues as thyroid health and hormone optimization.