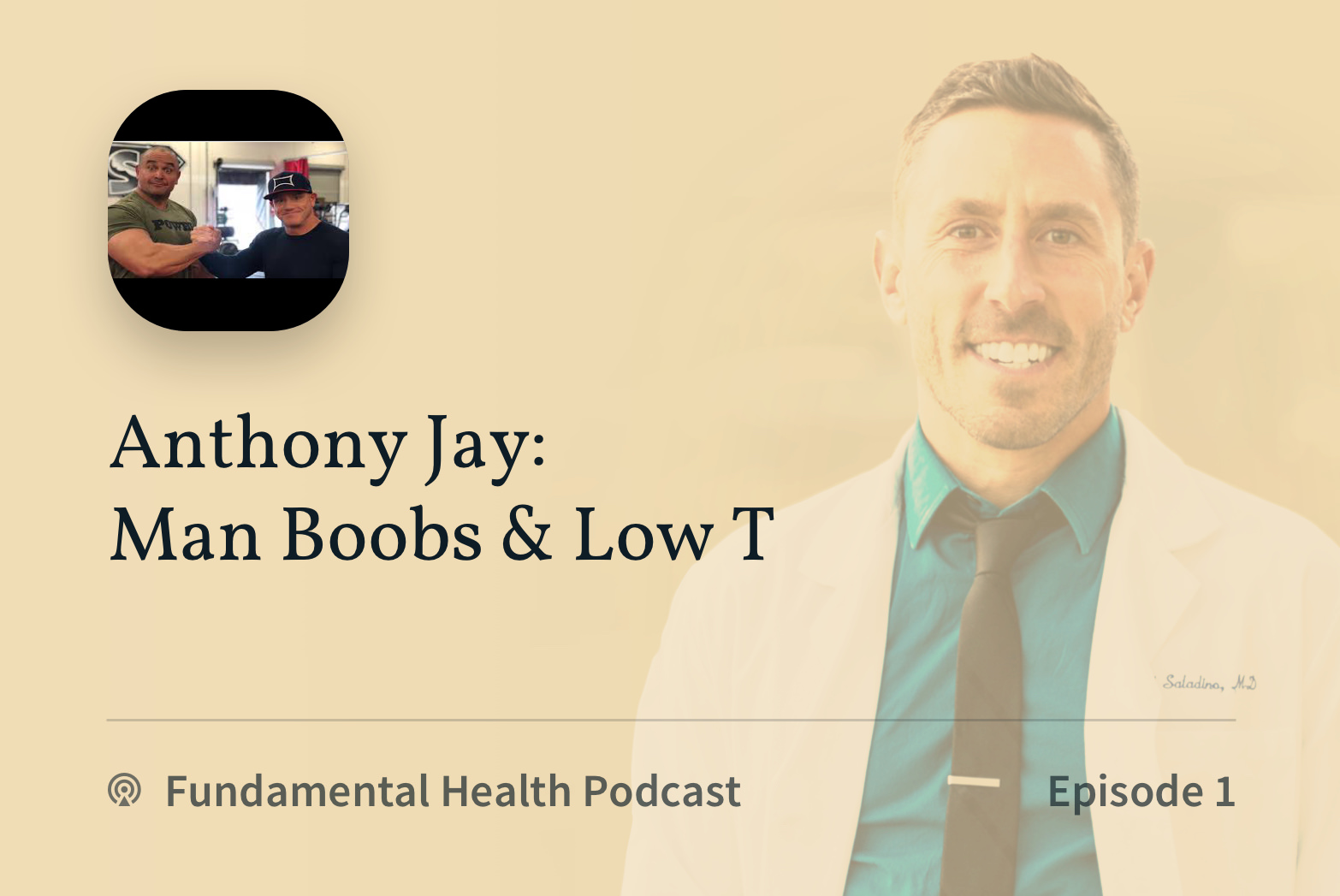 If you don't know who the Bell brothers are, you've probably been living under a rock! These are some pretty darn incredible dudes that no quick bio can do justice to but here’s my shot.

Simply put, Mark Bell is basically superhuman. He calls himself a “meathead millionaire” but don’t let that fool you. He’s invented numerous powerlifting products, most notably the slingshot, which have changed the way people lift large amounts of weight and made him into an icon in that sport. He also founded the largest free (yes you heard that right) gym in the word, in Sacramento, California, where he continues to train on a daily basis. His past powerlifting accomplishments are jaw-dropping but the thing I appreciate most about Mark is what a genuine, good human he is. He tells a bit of his story in this episode, you don’t want to miss it.

Chris Bell’s story is equally amazing. Previously addicted to drugs and alcohol, now shredded and lifting huge amounts of weight with two artificial hips whilst eating a 99% carnivorous diet. He’s well known for his much-acclaimed film projects including Bigger Stronger, Faster,  Prescription Thugs, and a Leaf of Faith. He’s currently working on a project about human nutrition and the ways we’ve all been led astray.

In this episode we talk about all kinds of cool things including the story of Mark’s invention of the slingshot, why he never gave up on this, Chris’ take on the nose to tail carnivore movement, both of the brother’s experiences with the carnivore diet and where they think the future of food is going.